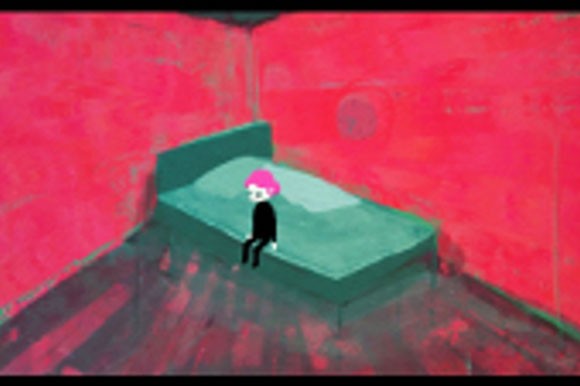 VENICE: The Swedish/Estonian coproduction Amalimbo directed by Juan Pablo Libossart has received the Venice Short Film Nomination Prix for the European Film Awards 2016. Its artist and lead animator is Estonian Roland Seer. The 2D animated short was produced by Fasad (Sweden) and Tallinn based Fork Film.

The animated film Amalimbo, tells the story of Tipuana, a 5-year-old girl who experiences limbo when she tries to pass to “the other side” in her desperate urge to meet again with her recently deceased father. It is a short story that happens in an undefined place and in an also undefined future.

Amalimbo was selected for the Orizzonti Short Film Competition Programme 2016 of the Venice Film Festival. The film was supported in Estonia by the Estonian Film Institute and the Estonian Cultural Endowment.

Contact:
Producer Marianne Ostrat
Tel +3725233577
This email address is being protected from spambots. You need JavaScript enabled to view it.
www.forkfilm.com