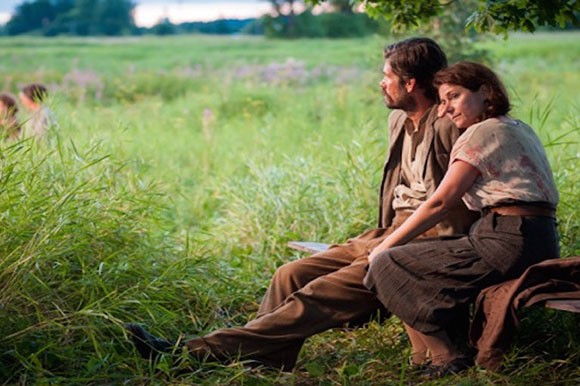 TALLINN: Estonia has concluded two funding contracts with a total spend of 443,000 EUR through the new cash rebate system FilmEstonia launched at the beginning of 2016. The pilot year budget of 500,000 EUR is expected to grow up to 1 m EUR in 2017.

FilmEstonia has one more application round on 8 November 2016, with 57,000 EUR left in the budget.

The first project that signed a contract with FilmEstonia in 2016 was the Finnish/Estonian historical drama The Eternal Road / Ikitie by the Finnish director AJ Annila, produced by MRP Matila Röhr Productions in coproduction with Taska Film. The project received 400,000 EUR of support on the Estonian spend of 1.3 m EUR.

The second recipient is the Danish children animated film Hodja / Hodja fra Pjort by Karsten Kiilerich, produced by M&M Productions (DEN), which received 43,015 EUR of support on a local spend of 143,000 EUR.

The minimum overall budget for FilmEstonia eligible productions is 1 m EUR for feature films and 2 m EUR for long animated films. The minimum required Estonian spend is 300,000 EUR (100,000 EUR for animated films). The rebate percentage ranges from 20 to 30%, depending on the amount of spend in Estonia and the involvement of local talent.

FilmEstonia was founded by the Estonian Film Institute. One euro invested by the fund will bring back 3.3 EUR in Estonian production spend.