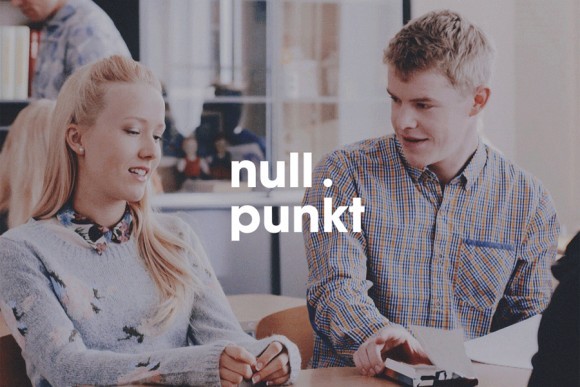 TALLINN: Zero Point by Estonian director Mihkel Ulk will be released in Autumn 2016 by VoD distributor Under the Milky Way in all territories of the European Union, subtitled in 24 official languages through the Creative Europe supported Working (Sub) Title action.

According to a press release, the film will also be distributed in more than 80 additional territories including the United States, Japan, Canada, Australia, Brazil, Russia, China, Korea, etc. via global VoD platforms such as iTunes, Google Play, Sony, Amazon, Microsoft, Vimeo, as well as the most prominent local platforms.

Zero Point is an adaptation of a novel by Margus Karu, written by Margit Keerdo-Dawson and produced by Allfilm in collaboration with Estonian Public Broadcasting. The film was a box office hit in Estonian cinemas, landing in the Top Ten in 2015. The film was selected for the Works in Progress presentation at the Baltic Event 2014.

It was also at the Baltic Event where the collaboration was first discussed by Evelin Soosaar-Penttilä, the producer of the film, and Pierre-Alexandre Labelle, the co-founder of Under the Milky Way, in 2015.