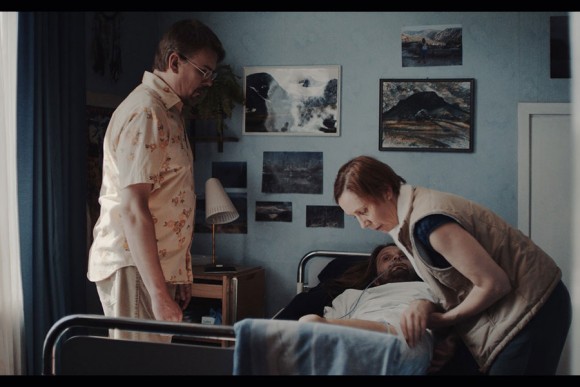 TALLINN: The Israeli film A Quiet Heart directed by Eitan Anner has been awarded the main prize at the 20th Tallinn Black Nights Film Festival held from 11 to 27 November 2016.

The event wrapped with a gala awards ceremony on Saturday night 26 November in the Estonian capital of Tallinn. The main prize carries a scholarship of 10 000 EUR, which is shared equally by the director and the producer. It was a bumper year for Middle East filmmakers in Tallinn with the Best Director prize going to Iranian director Narges Abyar for his film Breath. The prize for the Best Estonian Film went to Mother directed by Kadri Kousaar, which is this year’s Estonian submission for the foreign Oscar.

The Baltic Event’s Best project – Eurimages Co-Production Development Award went to Citizen Saint (Georgia) to be directed by Tinatin Kajrishvili and produced by Tbilisi based Film Studio Artizm. The Works in Progress prize went to the Latvian/Lithuanian/Polish project Foam At The Mouth / Ar putam uz lupam to be directed by Janis Nords and produced by Tasse Film, ArtBox , Madants.