The Fencer Currently Distributed in the U.S. Featured 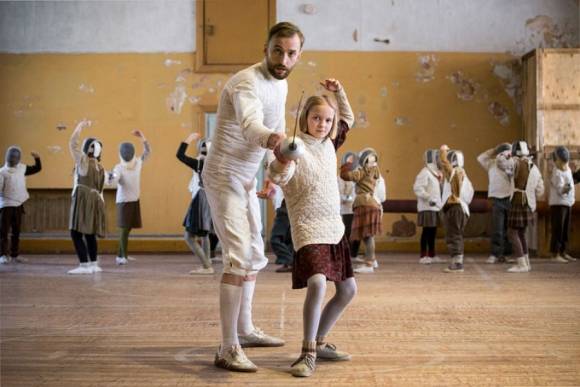 TALLINN: Klaus Härö’s Finnish / Estonian coproduction The Fencer is currently in the U.S. distribution and will be screened in 16 cinemas across the country until 1 September 2017.

The film opened in New York on 21 July 2017. The California Film Institute is the distributor.

The film was shot in Estonia and coproduced by Allfilm. The Finnish production company is Making Movies.