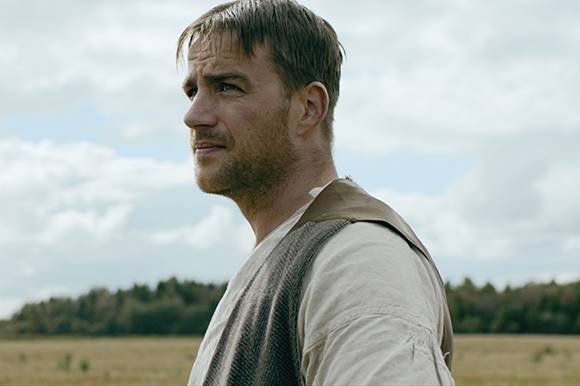 TALLINN: Tanel Toom is currently in production with his debut feature Truth and Justice / Tõde ja õigus, which will be one of the five feature films made for the 100th anniversary of the Republic of Estonia. The film is based on the pentalogy of the Estonian writer Anton Hansen Tammsaare, which is considered to be one of the major works of Estonian literature.

The story takes place in Estonia in the second half of the 19th century. A young man Andres, together with his wife Krõõt, arrive at their new farm. The household works hard battling with nature, fate and their spiteful neighbor Pearu. When life brings Andres more suffering than success, he will start searching desperately for truth and justice - in court, at the tavern and in the Bible, sacrificing his family, his friends and eventually himself.

“From one side it is quite a challenge, but also a rare privilege to have the opportunity to make a historic epic based on such renowned material. The story is universal and humane, and hopefully it will be embraced by the international audiences,” producer Ivo Felt told FNE.

The film is produced by Ivo Felt and Madis Tüür through Allfilm with a budget of 2.4 m EUR. The project is backed by the Estonian Film Institute and also by a private investor Armin Karu, who is also coproducing.

Shooting started in April 2017 and will wrap in August 2019, with the domestic premiere scheduled for February 2019.

Allfilm
www.allfilm.ee
This email address is being protected from spambots. You need JavaScript enabled to view it.