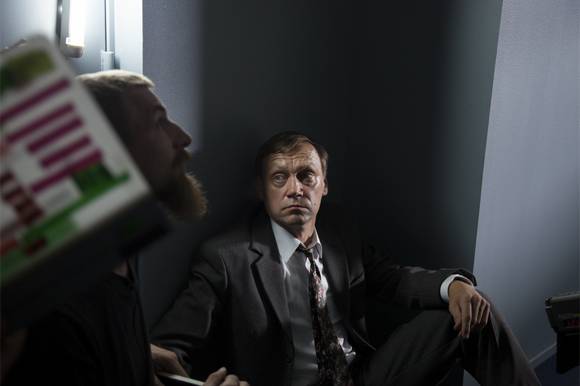 TALLINN: The British distributor Videoplugger has sold the high-end Estonian drama series The Bank / PANK to MHz Networks to air in North America in Estonian with English subtitles.

The series has been selected to screen in competition at the Geneva International Film Festival taking place in early November 2018.

The plot follows the rise of an Estonian bank during the turbulent 90's just after the fall of the Berlin Wall and the collapse of the Soviet Union.