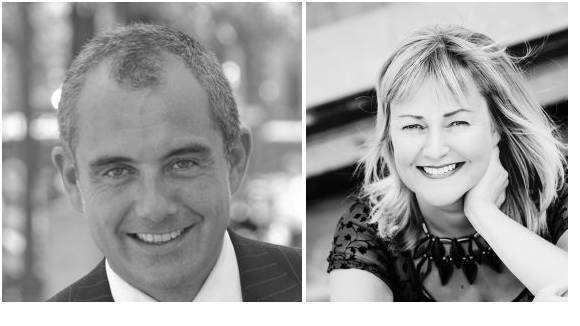 TALLINN: Edith Sepp, head of the Estonian Film Institute and the Chair of the FNE Association, has been elected Vice-President of the European Film Agency Directors (EFADs) for a two year mandate. Luis Chaby Vaz, President of the Board of Directors of the Institute of Cinema and Audiovisual of Portugal, was elected President of EFAD’s.

Edith Sepp said: “I am delighted to have been elected as EFADs’ Vice-President and to play my part in strengthening our common aims for European film in the coming years and in addressing the opportunities and challenges that film – both industry and culture – faces across Europe.”

The EFADs elections were held in Seville on 15 December 2018 in the framework of the European Film Awards.

Nataša Bučar, Managing Director of the Slovenian Film Centre and member of the FNE Association, is a member of EFAD’s new board since September 2018.