PRODUCTION: Christopher Nolan’s Tenet to Be Shot in Estonia in July Featured 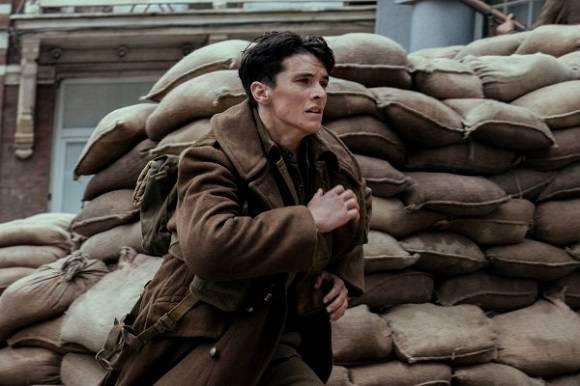 TALLINN: Christopher Nolan’s new project Tenet is to be shot in Estonia in July 2019 with Allfilm servicing. The film will benefit of the 30% Estonian incentives.

The expenses in Estonia are estimated around 16.5 m EUR, of which Film Estonia would cover some 5 m EUR, according to ERR's Estonian-language online news (news.err.ee). The film's overall budget amounts to approximately 200 m EUR.

According to ERR, Film Estonia has only 2 m EUR to hand out in 2019, which means that it is up to the government to come up with the remaining 3 m EUR.

Shooting will take place in UK, Estonia, India and Italy. Hoyte van Hoytema (Dunkirk) will lense in a mix of IMAX and 70mm.

The film is a British / American / Canadian coproduction produced by Nolan and Emma Thomas, and it is scheduled to be released by Warner Bros. on 17 July 2020.

Production Information:
Allfilm (Estonia)
This email address is being protected from spambots. You need JavaScript enabled to view it.