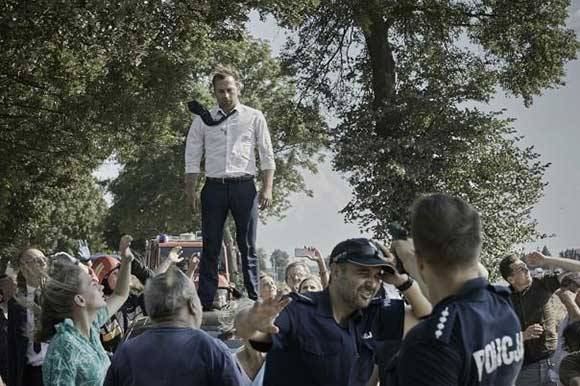 TALLINN: Tallinn Black Nights Film Festival (PÖFF) adds 10 films to the already announced eight that will be competing in the First Feature Competition programme. The festival will be held from 15 November to 1 December 2019.

The jury will hand out the Best Film Award and a 5000 EUR grant shared by the director and producer of the film, along with two Special Prizes.

Dance With Me (Iran)
Directed by Soroush Sehat

On the Quiet (Hungary)
Directed by Zoltán Nagy

Tomorrow We Are Free (Germany)
Directed by Hossein Pourseifi

The Names of the Flowers (Canada, USA, Bolivia, Qatar)
Directed by Bahman Tavoosi