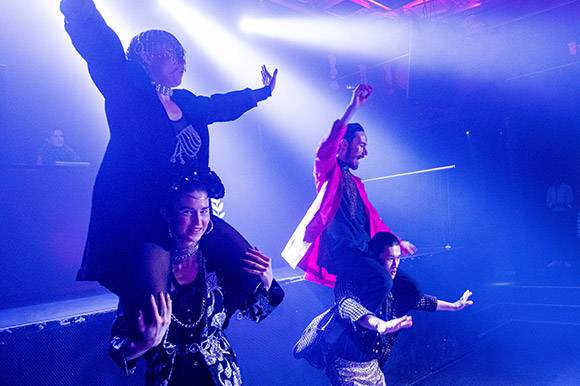 TALLINN: The Black Nights Film Festival / PÖFF announced the winner of its shorts competition and selected the Georgian film 12 K Marx Street by Irine Jordania to compete in the short film category at the European Film Awards 2020. This is the first year that the festival is putting forth a candidate for the European Film Awards. The shorts award ceremony was held on 23 November 2019. The festival runs through 1 December 2019.