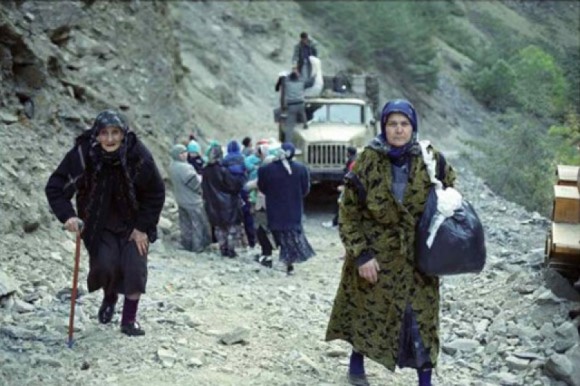 See You in Chechnya by Alexander Kvatashidze

Two of the selected projects are Estonian coproductions as well.

Following the 2012 selection of films from CEE territories, this year’s event moves eastward with a focus on the South Caucasus – Georgia, Armenia, and Azerbaijan – and working with Unifrance’s CEE expert Joël Chapron.

Estonia is also a participant with Naked in Baku by Arzu Gulijeva (Azerbaijan/Estonia).

The films’ directors and producers will present their projects to potential coproducers and funding partners. In addition to the pitching forum, this year Open Doors will offer participants a new workshop series on current issues and problems in independent film production and distribution.