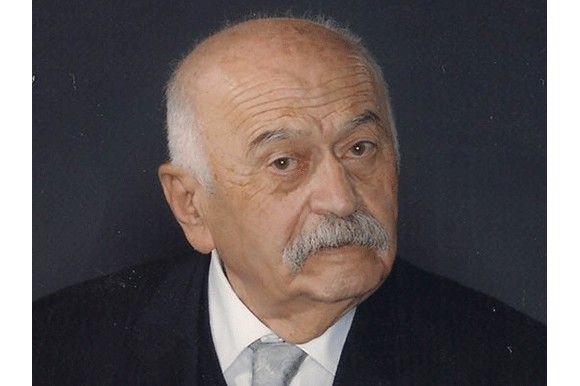 TBILISI: Acclaimed Georgian director/screenwriter Rezo Chkheidze died on 3 May 2015. He was 88 years old.

Chkheidze was born in Tiflis on 8 December 1926. He studied at Rustaveli Theatre Institute and graduated in film directing at the State Institute of Cinematography (VGIK) in Moscow in 1953. He directed 12 features and TV mini-series, completing his last film in 2008. He received Best Fiction Short Film prize in Cannes in 1956 for Magdana's Donkey, which he co-directed with Tengiz Abuladze.

He was awarded as People's Artist of the USSR in 1980 and received the award for Outstanding Contribution to Film Arts at the Moscow IFF in 2009.