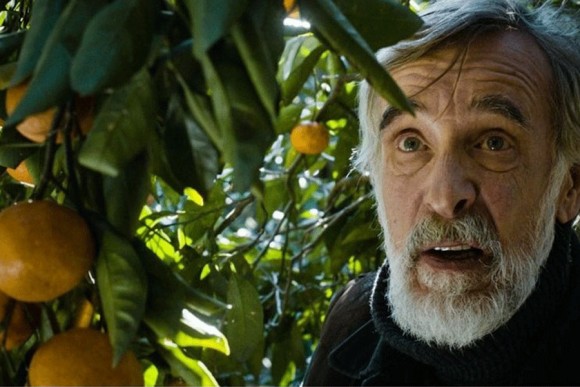 The film was released in 17 cinemas on 28 June 2015 and by 6 June 2015 it was neck-to-neck to American action comedy Hot Pursuit starring Reese Witherspoon and Sofia Vergara, which sold 4,743 tickets in 39 cinemas.

The nomination for an Academy Award in the foreign language section helped the sales of the film. It was also sold to the American independent film company Samuel Goldwyn Films.

Tangerines was produced by the Estonian company Allfilm in coproduction with Georgia's Cinema 24.