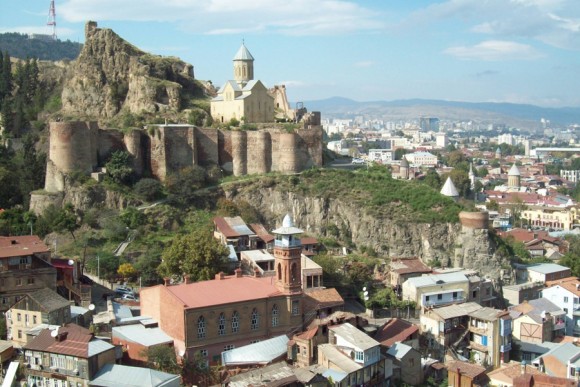 'Produce in Georgia' was launched in June 2014, aiming to help the recovery of the local industry.

"As for the cinema industry project, which is being created together with the Minister of Culture and Monument Protection of Georgia, the Government wants to encourage the filming of international movies and TV series in our country. This would create additional jobs and help the country develop more professionals in this field,” Georgia’s Economy Minister Dimitry Kumsishvili said in December, quoted by Agenda.ge.

The tax incentives scheme launched at the beginning of 2016 offers a 20% cash rebate of qualified expenditure with an additional rebate of 2-5% based on the promotional value of the production.