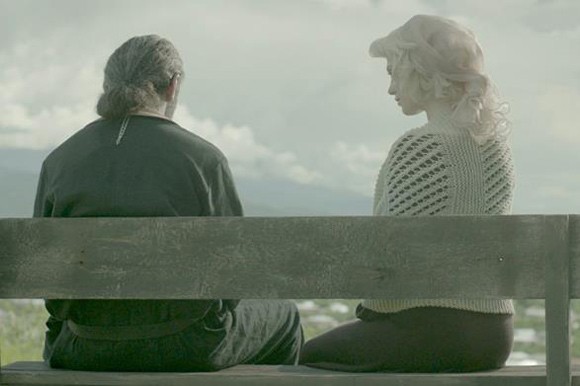 The Monk by Zaza Urushadze

TBILISI: New feature film by the Georgian director Zaza Urushadze, author of Oscar-nominated Tangerines, once again made in collaboration with Estonian producer Ivo Felt of Allfilm, has been acquired by Picture Tree International.

Written by Zaza Urushadze, The Monk is a comedy-infused drama about a monk who falls for a mysterious woman in a remote village where he serves. The main characters are played by Dmitri Tatishvili, Joseph Khvedelidze and Sophia Sebiskveradze

The film was produced by Ivo Felt through Estonia’s Allfilm in coproduction with Zaza Urushadze through his company Cinema24. This is the same team that made Tangerines, which was nominated for both the Best Foreign Language Feature Oscar and Golden Globe in 2015.