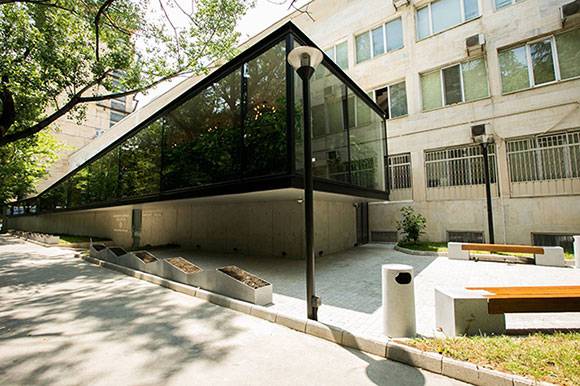 TBILISI: National Archives of Georgia plans to build a cinema to host the screening of documentaries and reels from its collection, but also premieres and graduation films.

According to Agenda.ge, the National Archives have the largest collection of documentary productions in Georgia with over 5,200 films and 3,100 reels, and also more than 1,000 TV films, as well as fiction and animated films.

There is only one chain of multiplexes in Georgia, the privately owned Rustaveli/Amirani Movie Theaters consisting of Cinema Amirani LTD (with three screens) and Cinema Rustaveli LTD (with five screens) in Tbilisi, and also Cinema Apollo LTD (one screen) in Batumi. In 2015, the same company opened CAVEA cinemas, consisting of two multiplexes: CAVEA IMAX, with ten screens including an IMAX screen and CAVEA MOLI, with five screens. No new cinema was opened in 2016.