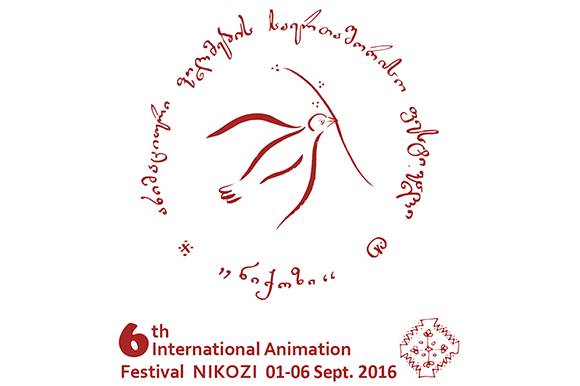 Alongside the screenings the festival has an educational side including this year meetings with Gyula Szabo, Roberto Paganelli, Be van Vark and Mevlana van Vark.

Representatives of the Annecy International Animated Film Festival, Filmfest Dresden, as well as the National Film Board of Canada, are among the guests.