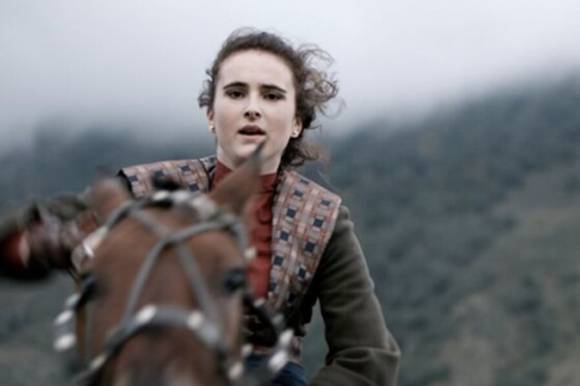 BATUMI: Ten films will run in the international feature film competition at the 12th edition of the Batumi International Arthouse Film Festival, set to take place from 17 to 24 September 2017.

The festival is organised by Batumi Art house ARGANI.

A Man of Integrity (Iran)
Directed by Mohammad Rasoulof