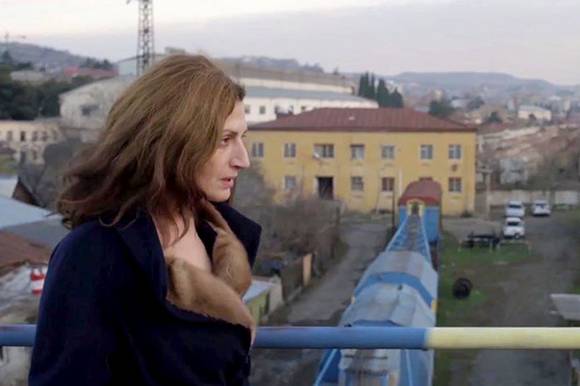 Recently the film received three nominations for the Asia Pacific Screen Awards, which will be announced on 23 November 2017.

Scary Mother has also been chosen as the official entry from Georgia for the Academy of Motion Pictures Arts and Sciences nominations in the Best Foreign Language Film category. The world premiere of the film was held during the 70th Locarno Film Festival 2017, where Scary Mother received the Golden Leopard award in the Best First Feature category. Since then the film received several prizes including the Heart of Sarajevo for best feature film at the 2017 Sarajevo Film Festival.

Lasha Khalvashi is the producer through Studio Artizm in coproduction with Gemini and Ivo Felt through Estonia's Allfilm.