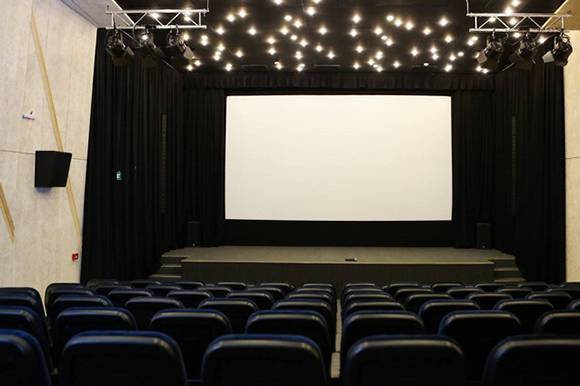 TBILISI: National Archives of Georgia has reopened its restored cinema theatre for the first time in over 25 years. This is the only cinema left in Georgia that can screen on film celluloid.

A regular film venue during the Soviet era, this multi-functional cinema has a capacity of 140 seats, according to Agenda.ge. The cinema was famous between late 70s and early 90s, when it stopped screening and was used as storage space for archives’ documents since then.

The cinema was reopened on 10 April 2018 with a screening of The Argonauts — Kolkhida, one of the first Georgian animated films created in mid-30s.