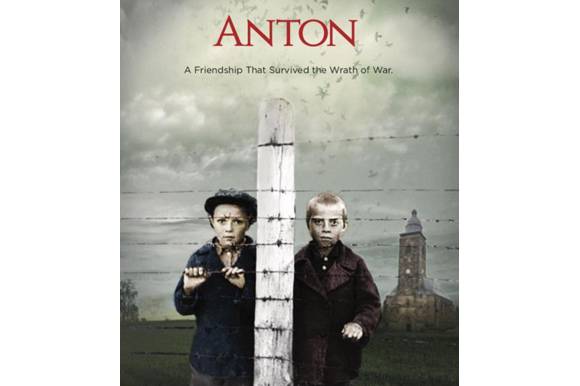 TBILISI: The acclaimed Georgian director Zaza Urushadze is currently in postproduction with his new feature film Anton, a coproduction between Georgia, the Ukraine and the USA, expected to premiere in a festival in the winter of 2018 or spring of 2019.

The story penned by Dale Eisler explores an amazing friendship of two young boys, Anton and Jacob, who live in the small German-speaking, Roman Catholic village of Fischer-Franzen in the Ukraine, near the Black Sea, after the Russian Bolshevik Revolution. The story begins with Anton witnessing the execution of his father by a violent group of Bolsheviks seeking to suppress opposition to the spread of Soviet communism in the Ukraine.

The film is produced by Georgian International Films LLC in coproduction with Insightmedia from the Ukraine and Cinevision Global from the USA. The producers are Mirza Davitaia and Volodymyr Filippov.

Shooting took place in the German Catholic village of Fischer-Franzen near Odessa, Ukraine in 2017, using historic buildings from that period. Additional locations were used in Tbilisi and Mukhrani in 2018. The film is now in the stage of color and sound correction.

Zaza Urushadze previously made The Confession (2017, produced by Georgia’s Allfilm) and Tangerines (2014, produced the Estonian company Allfilm in coproduction with Georgia's Cinema 24), which was nominated for an Academy Award in the foreign language category.

Georgian International Films
http://www.gi-films.com/
This email address is being protected from spambots. You need JavaScript enabled to view it.