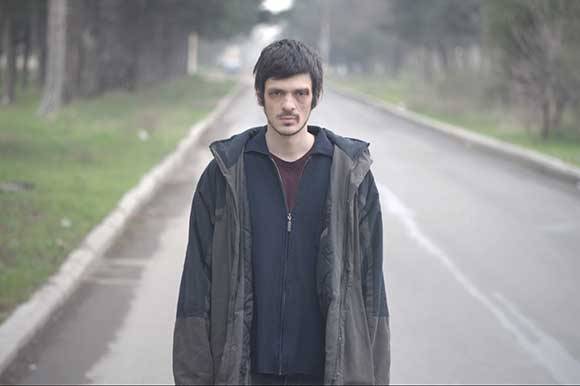 The Drummer by Konstantine Kalandadze

TBILISI: The established Georgian alternative musician and writer/director Konstantine Kalandadze is in postproduction with his debut feature The Drummer. The premiere is planned for an A-class film festival in 2019.

The Drummer tells a story about a promising young musician, who is forced to reassess his life when he finds himself in the middle of a confrontation between drug dealers and corrupt policemen in modern Georgia.

Niko is a drummer in an underground rock band, who was born literally “on the wrong side of the tracks” in an edgy suburb of Tbilisi. He lives with his catatonic retired jazz musician grandfather and makes ends meet by working in a factory with his friend Temo. The boys have their own way of dealing with boredom during their long shifts, daydreaming about a brighter future and sharing their hopes. Niko’s life takes a strange turn, when he meets a charismatic drug dealer and falls under his influence.

„The Drummer is a story of a young musician striving for musical excellence and his place in a post-Soviet state. His universe is limited to minor joys, but when it comes to music, he blazes the trail of excellence. The first scene, which opens with Niko’s personal revolt and transitions to an elegant performance, takes us into a strange world of continuous conflict. Niko’s micro-world is also my way of portraying the Georgian alternative music scene “, Konstantine Kalandadze told FNE.

Two foreign coproducers expressed their will to get attached to the project, Serbia’s Gargantua Films, which has already applied for a grant at Film Center Serbia, and Norway’s Chzeville, which has applied at SØRFOND.

Principal photography took place in Tbilisi and Rustavi in March-April 2018 and re-shoots are scheduled for 6-7 April 2019.

Parachute Films was founded in Tbilisi by producer Elene Margvelashvili and writer/director Konstantine (Kote) Kalandadze in 2014. The company has been at the forefront of the effort to create a space for new generation films, with three feature film projects currently supported by the Georgian National Film Center: The Drummer by Konstantine Kalandadze, Dead Souls’ Vacation, a long documentary by Ekaterine Chelidze (currently in postproduction), and Grey Skies, a feature film by Ekaterine Chelidze (currently in development and selected for Midpoint Feature Launch 2019). 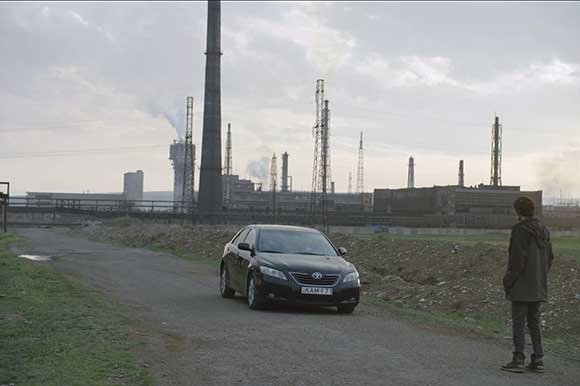 Parachute Films
This email address is being protected from spambots. You need JavaScript enabled to view it.