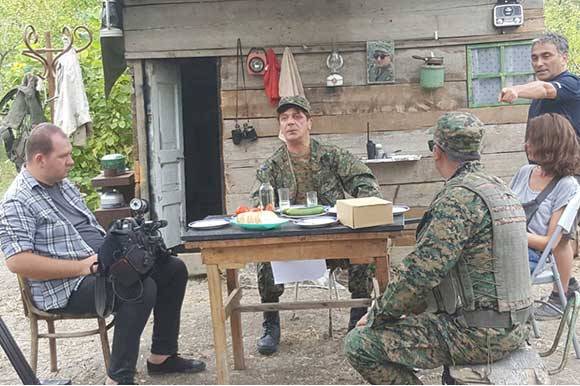 Veggie Garden in the Conflict Zone by Besik Solomonashvili

TBILISI: Georgian writer/director Besik Solomonashvili is in postproduction with Veggie Garden in the Conflict Zone, his debut feature film that he shot in Georgia in August 2018.

Veggie Garden in the Conflict Zone tells the story of a Georgian agronomist, whose house happens to be in the Georgian-Russian conflict zone.

„We want to make a smooth film about a man for whom being a patriot means to love his land. A film with tanks seen through a binocular lens, explosions and far far away the lost ‘veggie garden in the conflict zone’. The story is told in a very specific time, with a very specific background, which is a well-known part of modern world history. This is a drama of a man who is deprived of his home, but who doesn’t want to take a gun, even though he is a patriot. He is defeated by the militarised environment. This is a confrontation between a large militarist state and an individual“, Besik Solomonashvili, who penned the script together with Irakli Solomonashvili and Tamri Pkhakadze, told FNE.

The film was shot in Tbilisi and near the real conflict zone. The premiere is planned for Tbilisi or Gori in the autumn of 2019. 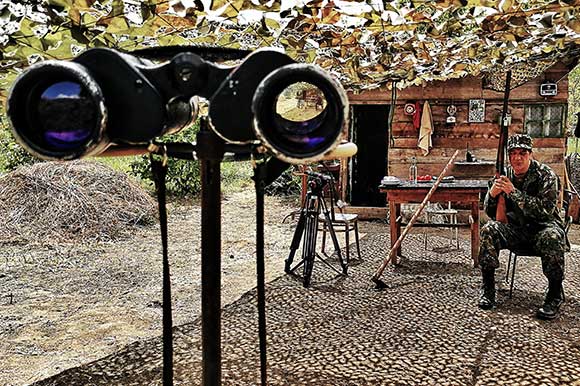 BisStudia
This email address is being protected from spambots. You need JavaScript enabled to view it.