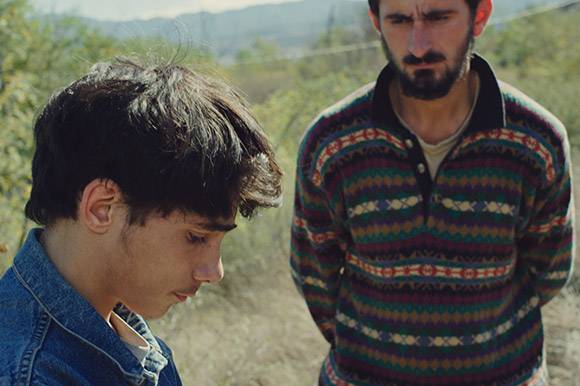 A Pig by Giga Liklikadze

TBILISI: The Tbilisi IFF will open on 1 December with a screening of Alfred Hitchcock’s early work Blackmail. The festival will show six new domestic films in its Georgian Pamorama section.

The festival’s industry focus will have a two-day coproduction workshop for emerging filmmakers from Armenia, Azerbaijan and Georgia on 7 and 8 December. The festival sections include a country focus on the United Kingdom and a European Forum.

The films screening in the Georgian Panorama are: