FNE at KVIFF: Hungary Back in East of the West 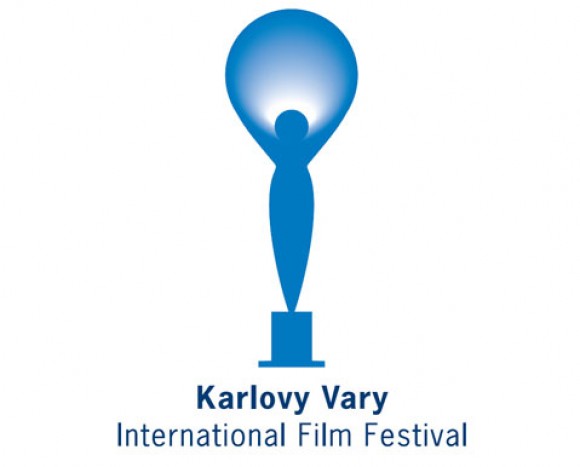 The Hungarian contender for the Karlovy Vary IFF (www.kviff.com) East of the West competition, Dear Betrayed Friends directed by Sara Czerhalmi, has reclaimed its competition slot. The festival had previously cancelled the screening due to delays in the film's postproduction.

The festival issued a statement saying that the cancellation had sparked a public debate, and that a private company had stepped forward to fill the financing gap, enabling the film to meet its festival deadline.

Dear Betrayed Friends will have its premiere on 5 July at KVIFF.

"We are delighted to confirm the return of Sara's exciting debut to the East of the West competition," said KVIFF's artistic director Karel Och.

The film is produced by Ferenc Pusztai of KMH Film (www.kmhfilm.hu ).