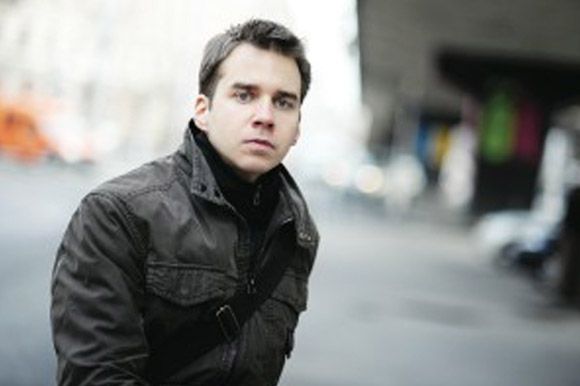 BUDAPEST: Márk Bodzsár will begin filming his first feature, Heavenly Shift, at the end of August 2012.

The film, described as a sort of „Fargo meet Pulp Fiction," follows a young refugee from the Yugoslavian wars who get involved in the funeral business as a trainee for Hungarian paramedics in order to finance his fiancée's rescue from the war.

Heavenly Shift/Isteni műszak, aka Örök béke received a production grant of €714,000 (205 million HUF) from the Hungarian Film Fund (www.filmalap.hu) in June 2012, after receiving a development grant of €5,229/1.5 million HUF. The film is produced by István Bodzsár for Unio Film (www.uniofilm.hu) in co-production with Judit Romwalter and Sparks (www.sparks.hu). The budget is €1.63 million (305 million HUF), representatives from Unio Film told FNE.

The 42-day shoot will last until December.

Márk Bodzsár wrote the script. Dániel Reich is the DOP. The cast includes András Ötvös, Roland Rába and Tamás Keresztes. Previously developed at Nipkow Programm (www.nipkow.de), this is the first film project to have gone through the development process as funded by the Hungarian National Film Fund's Development Division, representatives of the Hungarian Film Fund told FNE.

It was also awarded as one of the most promising projects at the Tallinn Baltic Event's Co-Production Market (www.be.poff.ee) in Dec 2011. The film is scheduled to be finished in spring 2013. Hungarian National Film Fund is handling the sales.

The pilot of the movie can be seen here: http://www.youtube.com/watch?v=yj1QO9uZwd0