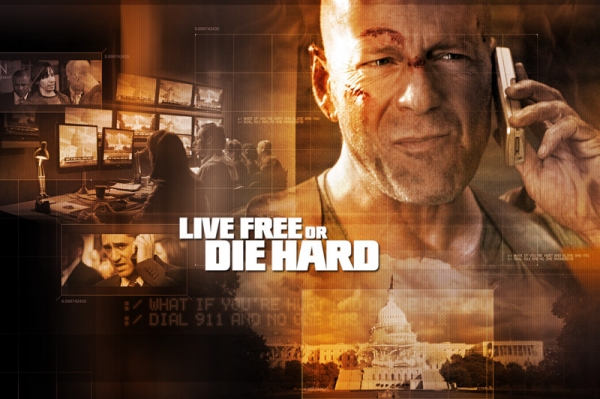 The fifth installment of the Die Hard franchise, A Good Day to Die Hard, resumed filming in Hungary, following a fire on the set.

The film is on a three month shoot in Hungary.

A fire erupted during a pyrotechnic stunt on 5 July. Producers for 20th Century Fox said no one was injured in the fire, which was quickly extinguished. None of the main actors, including star Bruce Willis, were on set for the late night shoot.