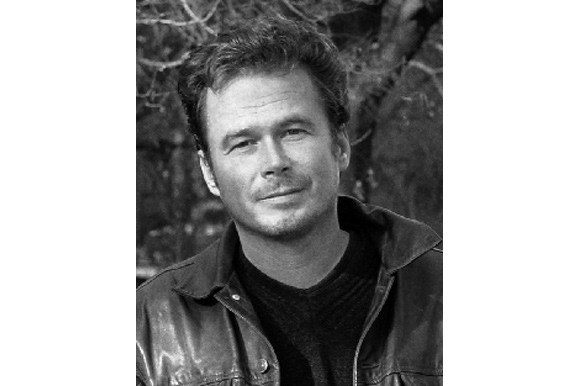 BUDAPEST: Ferenc Moldovanyi (Another Planet) is working on a creative documentary about the veteran American film critic Ron Holloway who died in 2009 at age of 76.

The film will evoke the art of cinema across several decades through the personality of Ron Holloway who was deeply attached to the European cinema and a close friend of filmmakers such as Paradjanov, Klimov, Tarkovsky and Wajda.

The main part of the film was shot during a five hour interview Holloway did with Ferenc Moldoványi in Budapest in the winter of 2009. The director also plans interviews with other film personalities. The director who is producing through his company Engram Film Productions (www.engram.hu) told FNE that he plans two versions for the film: a 52 minute version for TV and an 80 minute version for festivals.

Moldoványi, who participated in the pitching forum of the Golden Carpathian Market and Film Festival (www.goldencarpathian.com) in Bucharest, told FNE, "We need to complete the budget and in order to do that we need a coproduction partner at this stage." The budget is 57,600 EUR (16 m HUF). Negotiations with Media Support and Asset Management Fund (MTVA, www.mtva.hu) are underway.

"The film will hopefully be finished in February 2013," he told FNE.