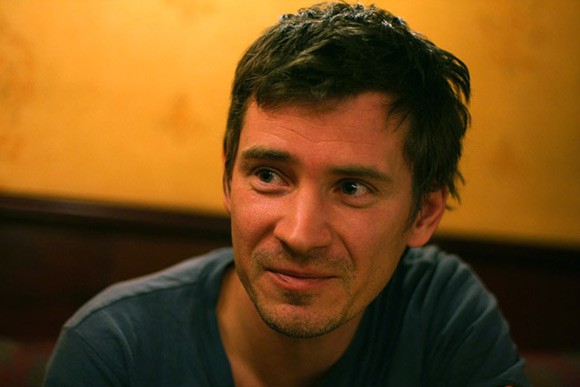 The budget is 1.8 m EUR. The Hungarian Film Fund has given 300 m HUF towards the project, and the Slovak Audiovisual Fund (www.avf.sk) gave a grant of 73,800 EUR.

Mirage is the story about a black football player who gets into a difficult situation with his East European team and is forced to take refuge on a Hungarian farm.  Bad turns to worse when the farmers enslave him, and soon his life is in danger. Mirage deals with the sensitive issue of how Hungarians relate to people from other cultures. Hajdu, who has long wanted to make a film about his native Hungarian 'puszta' region, uses elements of the western, film noir, and thriller in his modern-day slave tale. The screenplay is loosely adapted from the acclaimed Hungarian writer Tar Sandor's short story 'On The Edge of The Map.'

Production is scheduled to start by May 2013.