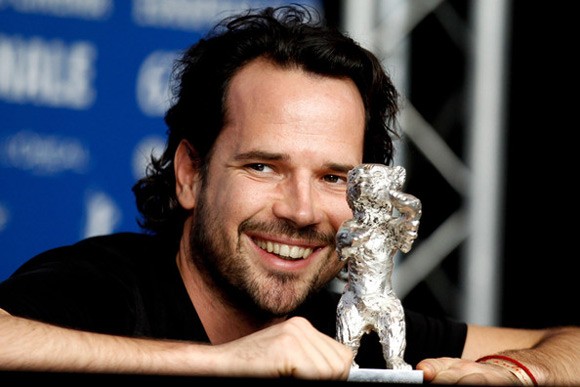 Fliegauf's film received 15 m HUF (50,000 EUR) in order to establish international coproduction. Fliegauf wrote the script and will direct. He is also the film’s producer along with Ernő Mesterházy for Fraktál Film.

Togay's film received 5 HUF (15,000 EUR) with the restriction that 2 m HUF can be spent for the development of the first draft, and the rest will be financed after the completion of a satisfactory draft. Togay is directing and writing. The film is produced by András Muhi and Mónika Mécs for Inforg-M&M Film.