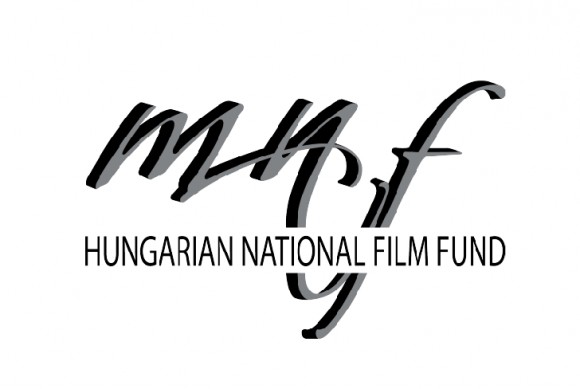 BUDAPEST: The Hungarian National Film Fund has awarded grants to one documentary and two feature films in its fourth round of funding.

In addition, the Film Fund accepted final drafts of five scripts and issued calls for consultation. The films are:

Full table of grants awarded is available in out grants section.