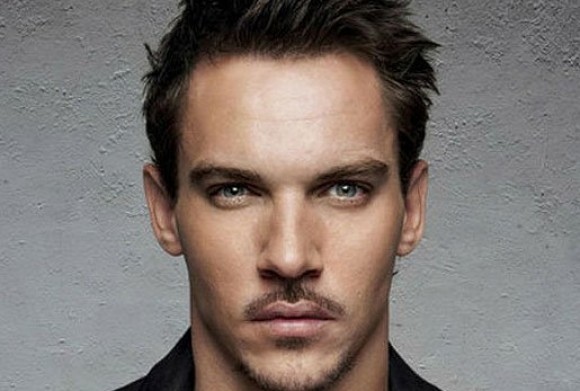 BUDAPEST: The new NBC series Dracula is shooting the pilot and all ten episodes in Budapest, with filming scheduled to continue until the beginning of summer.

In the plot line of the NBC series, the blood-thirsty aristocrat goes to London in the late 19th century in order to bring modern science to the society. There's a second thought also: to get revenge on those who turned him into a vampire. But a woman who appears out of the blue seems to be the reincarnation of Dracula's dead wife.

The Hungarian partner of NBC is the Mid Atlantic Films.

The series is being shot on the sound stages of  Stern Film Stúdió in Pomáz.

E-mail: This email address is being protected from spambots. You need JavaScript enabled to view it.