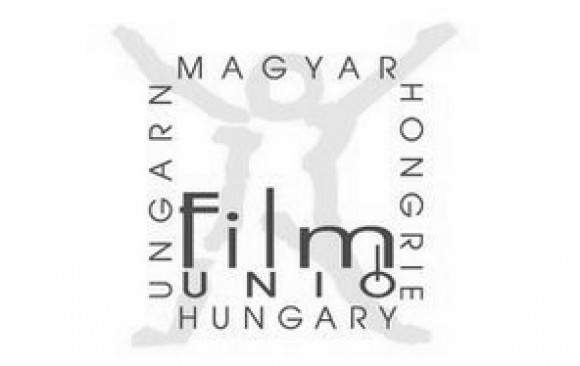 BUDAPEST: Two films received development support in the latest round of grants from the Hungarian National Film Fund, in addition to four films which received production support and six films receiving script development funding in an earlier round.

Directors Balázs Lengyel and András Kern received funding for script development in the May decisions of the fund. In the previous round three feature films, including a film from Róbert Adrián Pejó, and one documentary film received grants.

A complete list of grants can be found here.