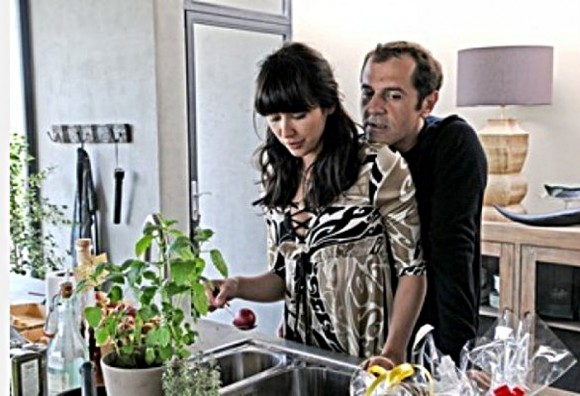 Robert Adrian Pejo, the Romanian-born writer-director who won praise for Dallas Among Us in 2005 and for The Camera Murderer at Karlovy Vary in 2010, has announced he is shooting his fourth feature, Paw, recounting the life of a legendary rescue dog Mancs, in Hungary.

Pejo, Norbert Köbli and Katalin Szy collaborated on the script, based on a true story, following the German Shepherd protagonist from his origins as an unwanted puppy to a happy home and training with his owner, Zoli to specialize in finding victims after earthquakes. The real-life Mancs helped save disaster victims in Salvador, Guatemala, India, Egypt, Italy and Turkey in 1999 where he saved a toddler who had been buried for 82 hours.

Mancsfilm Kft
Budapest, Donáti utca 59. 1. em. 6.
This email address is being protected from spambots. You need JavaScript enabled to view it.

Új Budapest Filmstúdió
1015 Budapest
Donati u. 59th
This email address is being protected from spambots. You need JavaScript enabled to view it.
Tel/fax: +36 1 316 0943