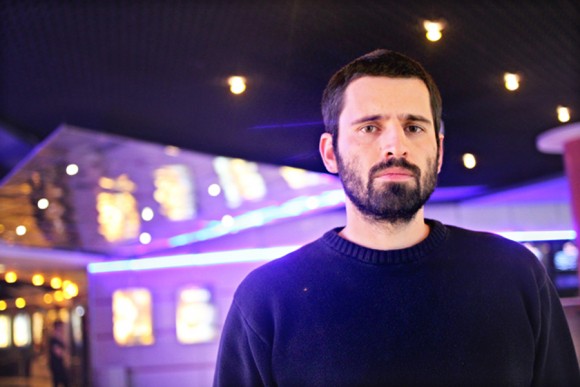 BUDAPEST: Weekend, the Hungarian winner of the International Hartley-Merrill Screenwriting Award, will begin a seven-week shoot on locations in Budapest, rural Hungary and in Transylvania in Romania in mid-October.

The thriller, written by Csaba Tóth and Péter Gál, is directed by Áron Mátyássy of the Átok series. Mátyássy said the shoot, with the challenge of working in extremely hard conditions, will need perfect teamwork.  The budget is 450 m HUF (1.5 m EUR), with a grant of 280 m HUF (930,000 EUR) from the Hungarian Film Fund.

Weekend is a hard-boiled thriller about a group of successful young Hungarian professionals who go to Transylvania for hunting but find themselves in trap created by their own lies.

The script went through extensive development stages and was ready to begin shooting in 2010, but the upheaval of film funding in Hungary led to a postponement.

Mátyássy told FNE that the cast is still not set, because of the difficulty of arranging the schedules of actors committed to theatre performances.