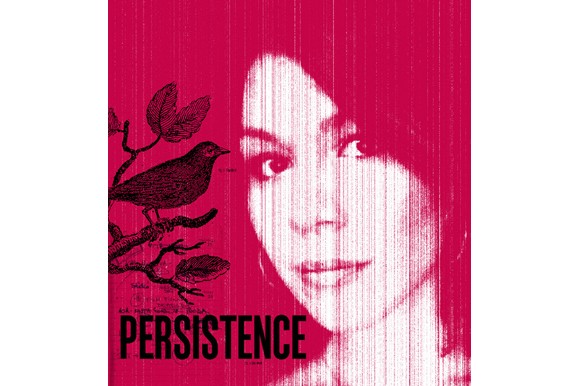 I hope that Emerging Producers will be a professionally important meeting with other young and also more established producers from all around Europe. As I have projects in development, I’m also open to talk about coproduction possibilities. I also hope to enlarge my knowledge regarding funds and festivals – maybe I can learn about new funding possibilities – and hope to hear some news about the new MEDIA supporting system (European Commission).

I will bring Hungary, my country on my back, news about film production in my country. I will also bring my projects, such as as Train to Adulthood and Gay Men Straight Dictatorships, and all my knowledge regarding documentary production.

Documentary is an emerging genre in Hungary. It doesn’t have the same position as in Western Europe, however more and more professionally recognized documentaries have come out in the recent past. Financially the situation changed a lot; the Hungarian National Film Fund supports only feature-length documentaries for theatrical release; MTVA, the TV fund supports documentaries they want to show; and there is HBO-Europe working on a highly professional basis, producing and coproducing documentaries.

The Hungarian film funds would be happy to have more coproductions; however it is more difficult to coproduce under the new national funding system. Since 2012 HBO Europe has entered as a coproducer also, which helps international coproductions. Thanks to the tax shelter system, all films (for cinema and television) produced in Hungary are eligible for a 20 % rebate based on their expenditures in the country.

The systems of funding documentaries are different in each country. In some places it is easier to finance documentaries, in other places it is more difficult. The question is how much devotion has to come into the picture. In Hungary the situation is not very easy, but it can work…with a lot of devotion and dedication…and not always on the usual way. Beyond national sources we have to learn constantly about new international funds to be able to finance more experimental, artistic or sensitive films.

Martichka Bozhilova of Agitprop and Carmen Cobos of Cobos Films.