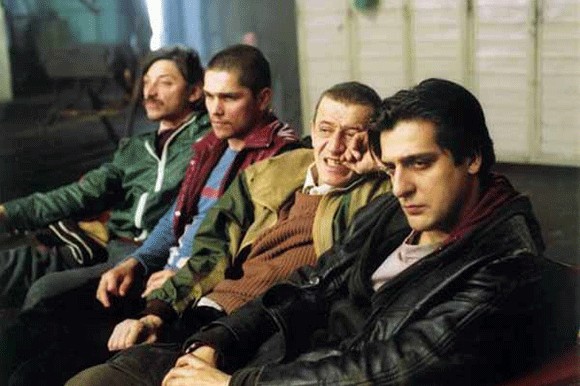 BUDAPEST: Nimrod Antal (Kontroll, Vacancy, Predators) has been lured back to Hungary ten years after making his 2003 international breakthrough (and debut) movie Kontroll  to create a promotional film to attract local audiences to Hungarian films.

The U.S. born director was invited by film commissioner (and returning ex-pat) Andy G. Vajna to work with some of Hungary’s most popular actors to direct Back to the Cinema! - Let's Watch Hungarian Films! With DoP Imre Juhász.

Twenty Hungarian films funded by the National Film Fund are slated for release in 2014, after a prolonged break in film funding and filmmaking. While the first film supported by the fund, the international coproduction The Notebook had an impressive debut at the Karlovy Vary IFF and subsequent international sales, neither it nor another new Hungarian film Heavenly Shift had comparably impressive box office results in Hungary.

Antal is also scheduled to give a masterclass for young Hungarian filmmakers on 23 November 2013.

Back to the Cinema! - Let's Watch Hungarian Films! will be available in cinemas, on TV and online from January 2014.