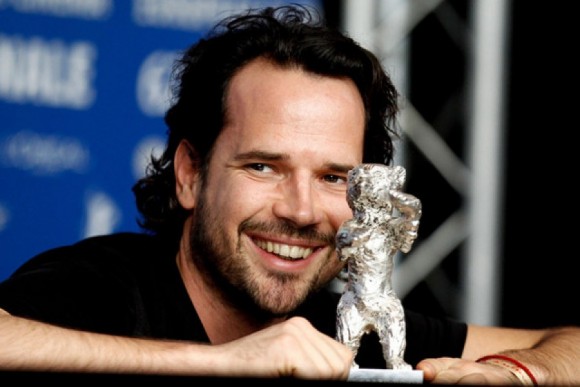 The film, produced by Fraktál Film Kft. (producers: Ernő Mesterházy and Bence Fliegauf) received a grant of 15 m HUF from the Fund in spring 2013 to be used for script development and to fund it as an international coproduction. The budget of the film is estimated at 2m EUR.

Fliegauf’s films include Womb and Just the Wind, the winner of the Jury Grand Prix at the Berlin International Film Festival in 2012.

Hímpor will mix documentary and fictional elements in a story about a father who lets his son into his past by telling him mysterious tales. When the memories become demonic, the two men need to struggle against them together.

The shoot is planned for summer 2014 in Budapest with an international crew. The film will be coproduced by Paprika Films of France and The Post Republic of Germany.