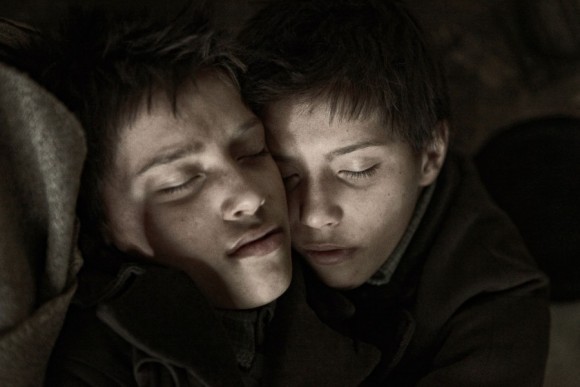 The WWII film about twins sent to live with a cruel grandmother, produced by Intuit Pictures in co-production with Hunnia Filmstudio, Austria’s Amour Fou and Dolce Vita Films, was the first film to receive funding under the new Hungarian film fund.

The Notebook premiered at the 2013 Karlovy Vary IFF, winning the Grand Prix. Sony is expected to aggressively back the film for an Oscar nomination.