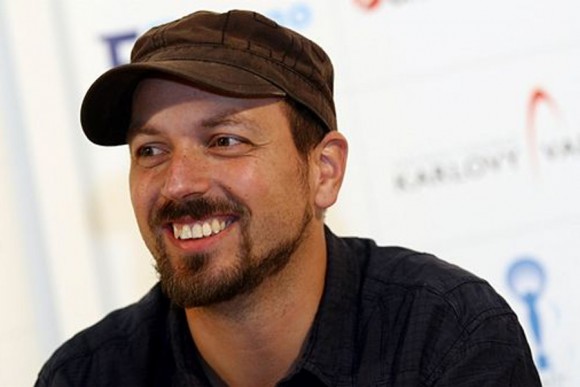 György Pálfi is already in production with Free Fall

Szabadesés (Free Fall) developed so rapidly that, after shooting in January, editing in February and post-production in March, the director plans to complete it by April 2014.

With Piroska Molnár (Taxidermia, The Notebook) in the main role, Free Fall tells the story about a suicide who throws herself off the roof of a tower block. In the last moments of her life she looks into the windows she passes and gets to know the true stories of people living in the house.

Free Fall will be released in Hungarian cinemas in September 2014.

e-mail: This email address is being protected from spambots. You need JavaScript enabled to view it.