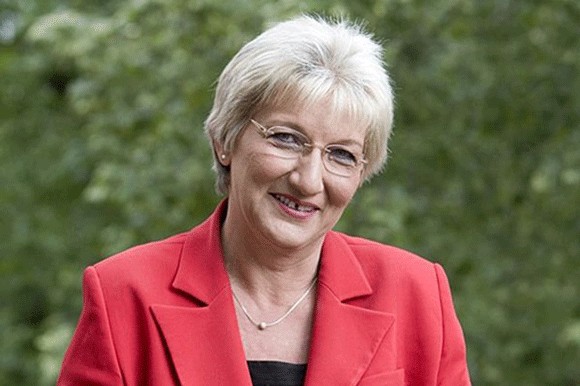 According to Hungarian press reports, she was 57.

Vezer was credited with bringing international attention to Hungarian film as the head of Magyar Filmunio until a restructuring of film funding replaced it with the Hungarian Film Fund. She was a well-known figure on the film festival circuit, chairing the East of the West jury at the 2013 Karlovy Vary IFF and serving as a member of the Camera d’Or jury at Cannes in 2011.