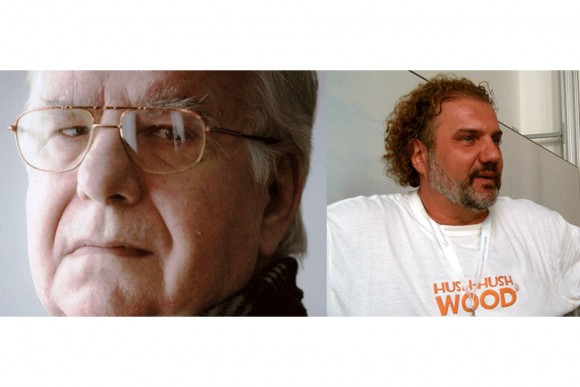 Janos Zsombolyai was known for directing The Kangaroo (Hunnia Filmstudio, 1975), Don’t Lean out of the Window (Dialog Filmstudio, Hungarofilm, 1978), Duty-Free Marriage (1980) and Sentenced to Death (Hungarofilm, 1989). His credits as cinematographer include the political satire The Witness by Peter Bacso (MAFILM 1. Játékfilmstúdió, 1969) and the concert Queen: Hungarian Rhapsody – Live in Budapest ’86.

Zsombolyai taught at the Budapest Film Academy for several decades and was the head of the film department before retiring in 2004.

Andras Erkel, whose death was caused by brain cancer, was the owner of Studio Baestarts, which he founded in 2004. His animation career started in 1980s and his credits include Augusta Makes Herself Beautiful, Log Jam and Lena. In 1988 he and the filmmaker Csaba Varga co-founded the first private animation studio in Hungary, Varga Studio.

Between 2000 and 2003 he was one of the producers of the animated television series Mr. Bean, which was co-produced by and produced at Varga Studio.