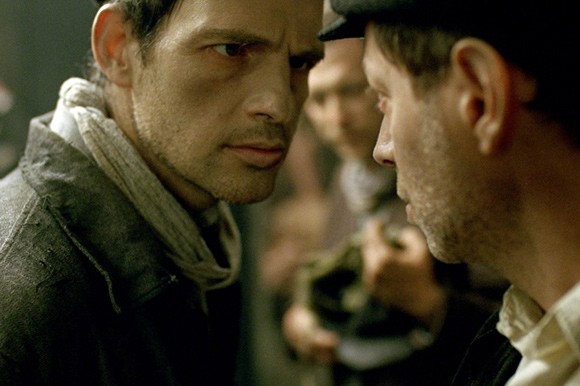 BUDAPEST:  László Nemes’s debut feature Son of Saul opened third at the Hungarian box office and sold 10,541 tickets in its first weekend. It was also selected as the official Hungarian entry in the foreign-language film category of the Oscars.

Son of Saul (Laokoon Filmgroup) opened the third after Jurassic World and Spy last weekend. According to the local distributor, Mozinet, the film has already racked up 15,454 admissions including the pre-screenings. Mozinet released it in 46 cinemas, two 35mm prints and 44 DCPs.