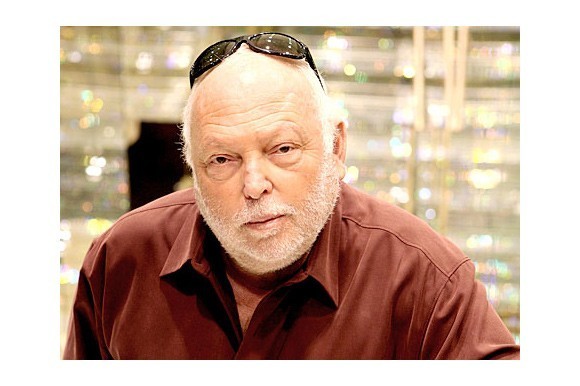 The move would underscore Vajna’s position as one of the most influential persons in Hungary.