Son of Saul and Mustang to Get Oscar Nods Featured 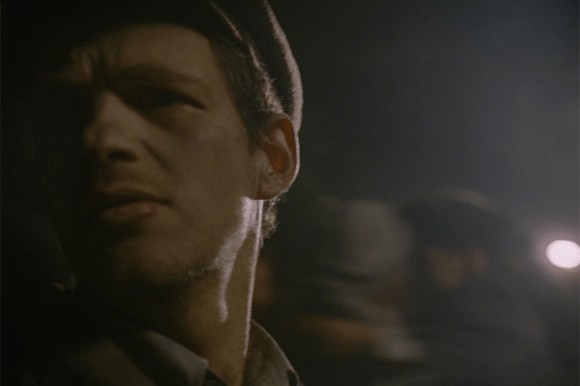 Son of Saul by Laszlo Nemes

BUDAPEST: Son of Saul, the debut feature of the Hungarian László Nemes, and Deniz Gamze Ergüven's Mustang, were nominated in the Foreign Language category for the 88th edition of the Oscars. The announcement was made on 14 January 2016.

Other nominations are: Embrace of the Serpent (Columbia) by Ciro Guerra, Theeb (Jordan) by Naji Abu Nowar and A War (Denmark) by Tobias Lindholm.