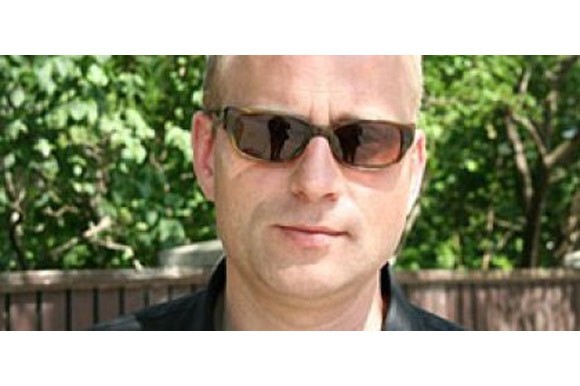 The company is currently in production with a Latvian/Israeli/Russian coproduction, Without Fear directed by the venerated Latvian director Herz Frank and codirected by a young Russian, Maria Kravchenko. The central character is a woman who married the Orthodox Jew who shot Yitzhak Rabin. The film has a budget of 140,000 EUR and received 30,000 EUR for the National Film Center of Latvia (www.nfc.lv) and expects to receive an addition 20,000 EUR. It is scheduled to be completed by the end of 2013.

Trekteris was in Jihlava to participate in the Ex Oriente workshop (www.docweb.net) with The Invisible City, a documentary looking at the people who choose to live in Chernobyl and a Latvian border town with a similar nuclear plant. The documentary will be shot in a 52-minute version and a 70-minute version directed by Viestur Kairish.

Speaking with FNE, Trekteris said the 120,000 EUR film will shoot in early 2013 for completion in early 2014. The production has received a MEDIA development grant of 25,000 EUR and a first Latvian grant of 10,000. “We’re in negotiation with a Lithuanian coproducer,” he told FNE. “We’re looking for Ukrainian coproducers, and at Ex Oriente we’re looking for European broadcasters.”

Ego Media is also in script development with an animated documentary, My Favorite War with coproduction partners from Norway (Bivrost Film) and Germany (Balance Film). The 2.8 m EUR film will be directed by Ilze Burkovska-Jacobsen, a Latvian living in Norway. Trekteris said he’s hoping for 10% of the financing to come from Latvia.

In between film productions, Ego Media works as a film service company. The company provided services for two foreign films in the past year, a Danish documentary and an Indian feature film. Trekteris said he’s in negotiations with three European companies looking at filming in Latvia. He also noted Latvia’s strong position on the market. Latvia currently offers a 20% cash rebate based on local spend through the Riga Film Fund (www.filmriga.lv). In 2013, Latvia will launch a supplemental National Film Fund for foreign productions. Combined rebates through the two funds can total 25%.