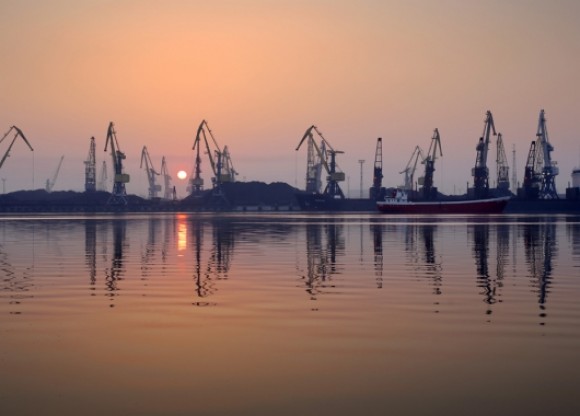 Four of the films are Russian coproduction and two are UK coproductions. The grants range from 20% for films shot in Latvia’s capital Riga to 10% for Latvian services being used.

Riga Film Fund’s project manager Dace Lesinska told FNE, “The Riga City Council launched its co-financing programme Riga Film Fund for foreign co-productions in Latvia in 2010 with an aim to ‘warm up’" the local economy which was suffering from financial crisis of 2009. By bringing foreign film projects and investments to Latvia, the Riga City Council wanted to support local companies working not only in film industry but also local service companies such as hotels, catering, equipment rentals and so on. As well as shooting in the city helped to promote Riga abroad also as a tourism destination and created film industry related new jobs for locals. In these three years we estimate that more than 300 local companies have been involved in servicing film projects coming to Latvia. We estimate that about 15 million euros of foreign film industry money have been spent in Latvia as a result of collaborating with Latvian partners and shooting in Latvia.”

She also said in a statement, “In previous years, most of the applications were for historical or WWII films, since some of our locations are untouched and evoke that period.  However, lately this trend is expanding into different genres, such as contemporary action films, Bollywood and fantasy.”

The four Russian coproductions receiving funding in the latest round are For Mum! produced by Telekompanija Forma; Honesty and Inheritance produced by Boheme International; and DED__005 produced by Ego Media. The two British coproductions are Death Penalty and Laureate both produced through Sun & Moon Pictures.

The Riga Film Fund has approved 26 applications since it was founded in 2009, with nine films shot in Latvia and receiving rebates. Those productions brought an estimated 4,478,350 EUR in eligible expenses to Latvia. Asian co-productions are leading the way, two of them from Korea and Japan, one from India, including the recently supported Korean spy thriller The Berlin File by Seung-wan Ryoo, which was released worldwide in February by Korea’s CJ Entertainment.