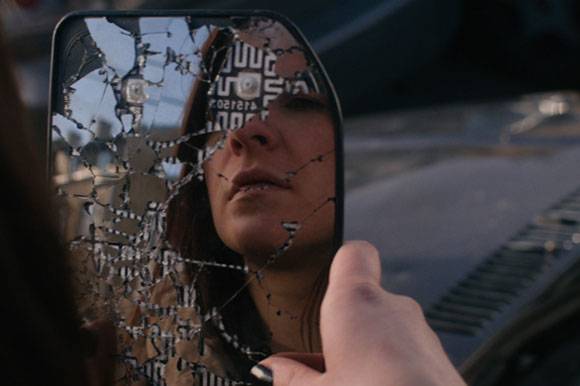 7 Billion Years Before the End of the World by Jānis Ābele photo: Riga IFF

RIGA: The Riga IFF, running 18-31 October 2018, will screen ten films from the Baltic region in the main competition, including fiction, documentary and children’s films.

The competition will feature the world premiere of the low budget Latvian/French coproduction 7 Billion Years Before the End of the World, the debut of director Jānis Ābele.

The festival has a strong regional footprint, with sections devoted to Latvian shorts and documentaries, Nordic films, non-competitive Baltic films, and a tribute to Ingmar Bergman. The industry programme will offer a pitching session of children’s films from the CEE and the Baltic region.

7 Billion Years Before the End of the World (Latvia, France)
Directed by Jānis Ābele
Produced by Ego Media
Coproduced by Societe Belavox Films