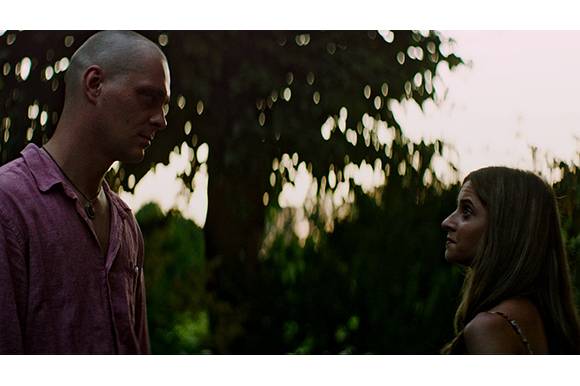 The Despair by Kārlis Lesiņš

RIGA: Latvian Emerging Producer at the Jihlava International Documentary Film Festival, Lelde Pruse continues her collaboration with the award-winning director Karlis Lesins, who has completed shooting on his feature film debut The Despair.

The central character in the drama is a man who moves back to his childhood home when he is unable to deal with a personal crisis. There he begins seeing his dead parents, who try to help him.

Lesins, who received a Best Debut prize at Latvian National Film Award Lielais Kristaps, recently completed a short documentary for the Latvian TV, The Move, about young professionals moving from Riga to a small town in search of an alternative lifestyle. Pruse also produced the 16,000 EUR film, which will premiere on 11 November 2018, together with producer Dominiks Jarmakovičs.

Speaking with FNE, Pruse said The Despair is a low-budget film, 90,000 EUR, which received 30,000 EUR in funding from the Latvian State Cultural Capital Foundation. Pruse is producing through Woodpecker Pictures, which she co-founded. The film is coproduced by Red Dot Media. The film is seeking a third coproducer and funding for post-production.